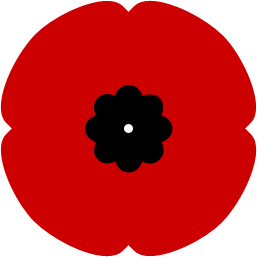 Sion enlisted in the RAF regiment in January 1952, receiving basic training at RAF Catterick, along with junior garner and grown defense training before graduating as corporal. He joined the 11 Wing RAF Kimpo Airfield, Korea in 1952. He fought along side the Republic of Douth Korean army and the US 1st Calvary south of Osan, during the retreat to Nuttang River. There his unit took up defence of Pussan. It was during these actions that he was awarded the military medal. When British and US forces advanced north, 11 Wing joined the 27 Battalion and he was promoted to Pilot Officer.